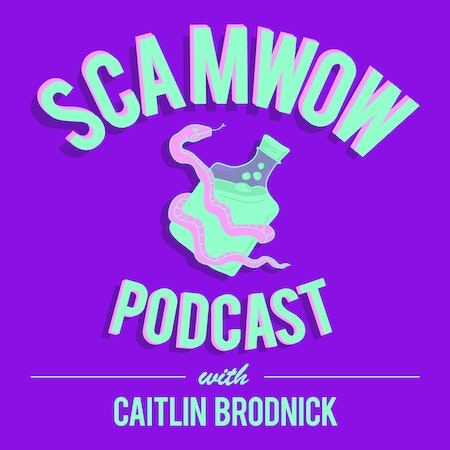 Scammers, swindlers, con artists: unethical rogues who should be brought to justice? Or brilliant players in the game of capitalism that can help you get a free mattress? Comedian and author Caitlin Brodnick can’t always decide. Each week, join Caitlin and a special guest as they dive into current and historic scams, from skillful mobsters to Real Housewives fraudsters, from MLMs to YouTube grifters. Together, they’ll explore the thin line between swindle and survival, between fleecing an easy mark and just launching a startup. Listen and embrace the art of the dupe with true crime’s less-disturbing sister: the true con.