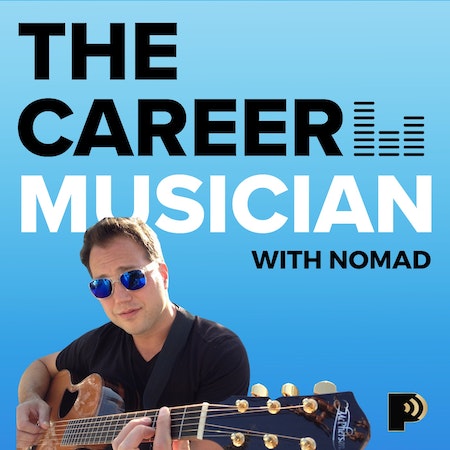 Learn the secrets of the music industry and how to navigate your career! Listen as host, NOMAD, interviews the most seasoned cats in the business about touring, session work, producing, self-management, and everything in between. The Career Musician (TCM) is a social network of pro musicians sharing knowledge and personal experiences in entertainment. Created by musicians, for musicians, and empowering musicians with strategies for a sustainable career. TCM is a proud member of Pantheon Podcasts, the first of it's kind, all music-based podcast network.