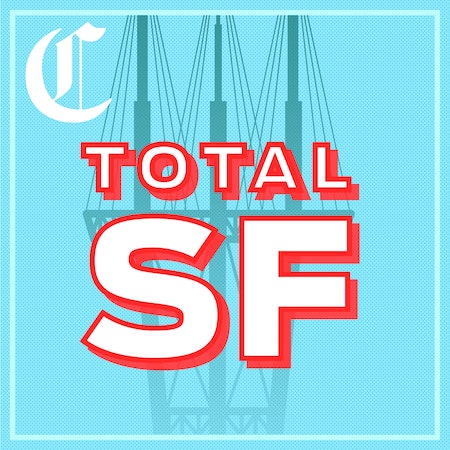 A San Francisco culture podcast featuring celebrity guests, non-celebrity guests, personalities from the San Francisco Chronicle and a celebration of Bay Area life. Hosted by culture critic Peter Hartlaub and columnist Heather Knight and recorded on the streets, hilltops, parks and landmarks of San Francisco. The pair's focus on the whimsy and wonder of San Francisco began in 2018 when they rode every bus, train, cable car and street car in the city in one day. They believe in highlighting the eccentric characters, independent bookstores, burger joints and bars that make the bay so great.