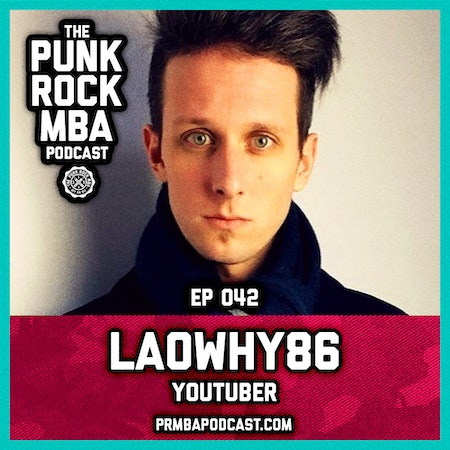 Finn McKenty interviews people who are making a living doing something they love: from musicians to filmmakers, designers, visual artists, engineers, athletes, business owners, writers - anybody who has turned their passion into their career. The goal is always to pull out and of the big ideas that will help you quit your day job-- or if you're already doing what you love, help you level up your game, grow your business and make your life even more awesome. If you are a creator or entrepreneur of any kind (or would like to be either of those things), then this show is for you!