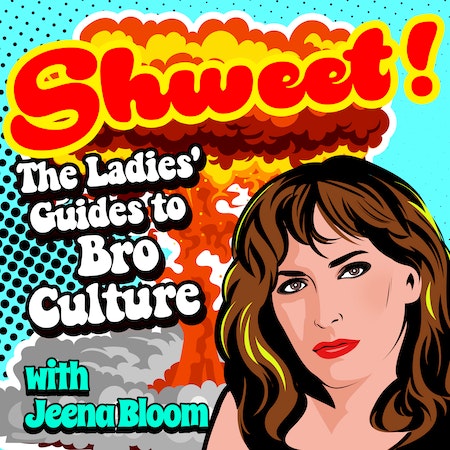 Jeena Bloom is a transgender female comedian that grew up in the world of male pop culture. Now living her best life, she’s bringing the loudest, bro-iest pieces of pop culture from her old life to her favorite female comics Each week, Shweet! A Ladies Guide To Bro Culture will feature a female comedian that will watch or experience, for the first time, a movie, tv show or experience geared toward men. Another comic that is already a fan will join the broadcast and both will discuss with Jeena their experiences, and what it tells them about the world of men and bro culture. Join Jeena and her guests each week where everything from professional wrestling to Nicholas Cage action movies to Crossfit is open for debate.