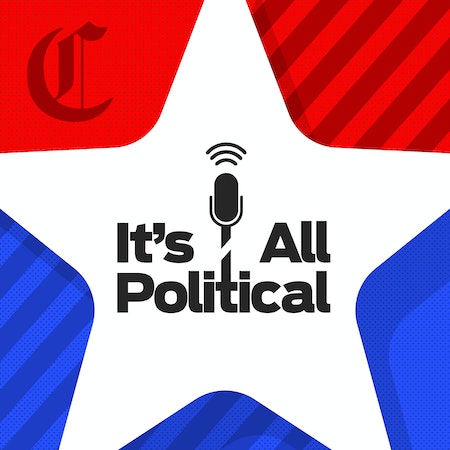 Joe Garofoli talks current events, upcoming elections and, occasionally, sports rivalries with guests from the local, state and national political arenas. Joe is the San Francisco Chronicle’s senior political writer, covering national and state politics. He has worked at the Chronicle since 2000 and in Bay Area journalism since 1992, when he left the Milwaukee Journal. He has previously written about the intersection of tech and politics and about the politics of the cannabis industry.