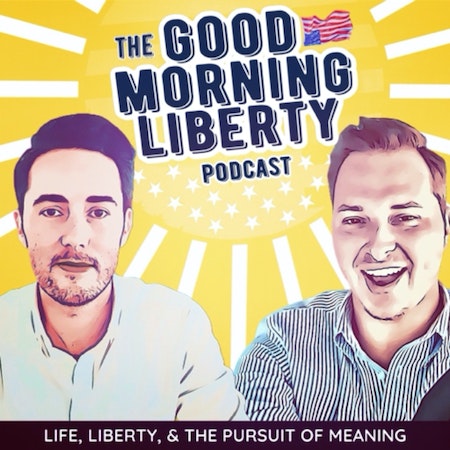 Two business owners and former touring musicians bring you a unique take on news, politics, and how to pursue a meaningful life in the most Libertarian way possible. “Nate and Charlie explain politics and economics in a digestible fashion, and they’re also funny as h___!” We don’t just complain about the world’s problems, we offer real libertarian solutions that are easy to understand, and even easier to implement. New episodes every single day of the week!