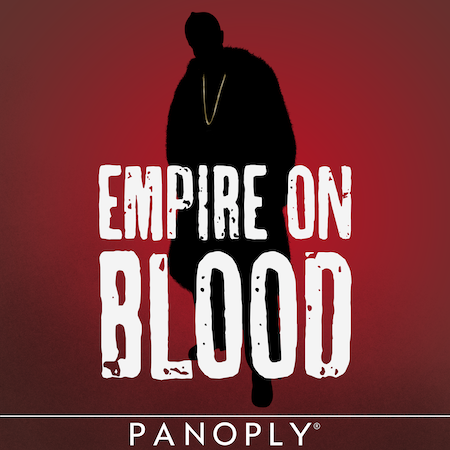 In the Bronx, in the early 90s, two young drug dealers ruled an intersection known as “The Corner on Blood.” They lived large, wearing mink, drinking champagne, getting rich. Then their fraught relationship fell apart, dead bodies piled up, and one accused the other of a double homicide he didn’t commit. Or did he? We hear from the cops, the DA, the terrified eyewitnesses, the dealer doing life, and the dealer who put him there. They all tell their stories to award-winning journalist Steve Fishman, who has spent seven years untangling the twisted web of justice in the Bronx, and chronicling one man’s last chance to overturn his life sentence.

Society & Culture

1
7: This Too Shall Pass
In the aftermath of the court’s decision, Cal must adjust to his new reality.
40 min
2
6: Evilina on the Stand
Cal’s last-shot hearing finally arrives: his new lawyers are in place, the new witnesses ready to testify.
54 min
3
5: Joe Barry, Private Eye
Joe Barry is Cal’s private investigator, hired in desperation when Cal’s case seems all but dead.
42 min
4
4: Father Frank to the Rescue
The Bronx DA has to call in one of its top detective investigators when the impossible happens: Cal and Dwight meet again — in the same prison. The result is not what authorities were expecting.
44 min
5
3: Dwight, Poet of Evil
Calvin Buari’s former protégé in the Bronx crack trade, Dwight Robinson, loved and admired Cal.
37 min
6
2: Turtle Man Will Get His Man
Allen Karen was one of the best homicide prosecutors in the Bronx.
37 min
7
1: Calvin's Last Shot
A story of murder, betrayal, and a man who fought the law for two decades.
52 min
8
Introducing Empire on Blood
Introducing Empire on Blood
3 min