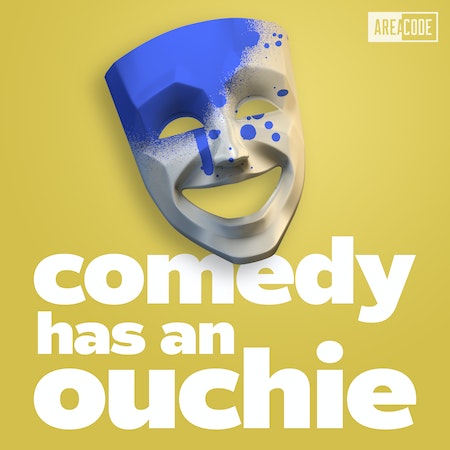 Comedy Has an Ouchie

What comedy and improv should be: A place to creatively, respectively, and openly express who you are.What comedy and improv has been: A place to creatively and openly express who you are...with a LOT of strings attached and gatekeepers making rules by which we've arbitrarily abided.How do we turn the has been into the should be after a global pandemic and revelations about the failures of how our sacred comedy institutions have dealt with systemic racism, transphobia, homophobia, misogyny, and ableism has knocked them off their pedestals?Steve Han, Phylicia McLeod, and Ashley Whitehurst have spent years inside the Chicago comedy scene. And they have thoughts.