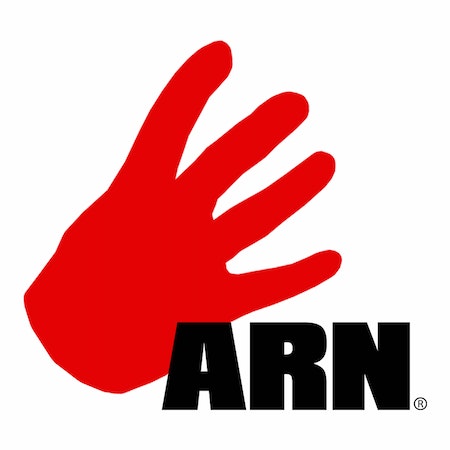 Nobody had a career like Arn Anderson. For more than three decades he has been the epitome of “old school.” Hear him as you’ve never heard him before every Tuesday at 6am Eastern as he gives you a peak behind the curtain for the first time ever. Each week Conrad Thompson will examine Arn’s days in the territories, becoming an Anderson, creating the Four Horsemen in the NWA, becoming a Hall of Famer, and being a producer behind the scenes for years for WWE proving “The Enforcer” has a story unlike anyone else. Known for his trademark Spinebuster and incredible “promos” in front of the camera, it’s his timing and wit that has kept “the boys” in stitches behind the scenes. Hear for yourself why ARN is the new “symbol of excellence” in professional wrestling podcasting exclusively on Westwood One Podcast Network, Tuesdays at 6am Eastern.