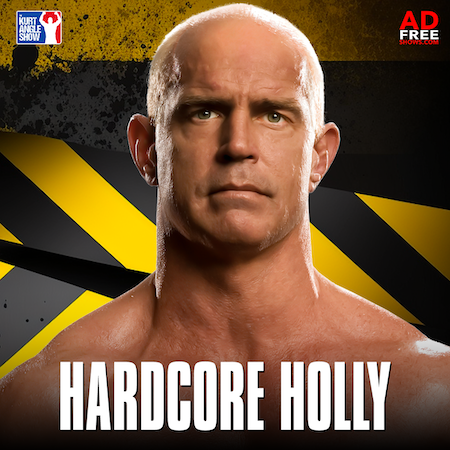 Kurt Angle is a 14-time professional wrestling world champion, with titles collected in WWE, TNA and Japan. He is in both the WWE and TNA/Impact Hall of Fames, a two-time NCAA Division 1 National Champion, and has also won a gold medal in free style wrestling at the 1996 Summer Games with, as he likes to say, ‘a broken freaking neck.’ At every stop in his career, Angle has reached the top of the mountain and now he’s taking his Three I’s; Intensity, Intelligence and Integrity, to the podcast world as he joins host Paul Bromwell to take a look back at some of the matches, feuds and moments that turned an Olympic gold medalist into one of the greatest sports entertainers of all time. It’s True. It’s damn true.