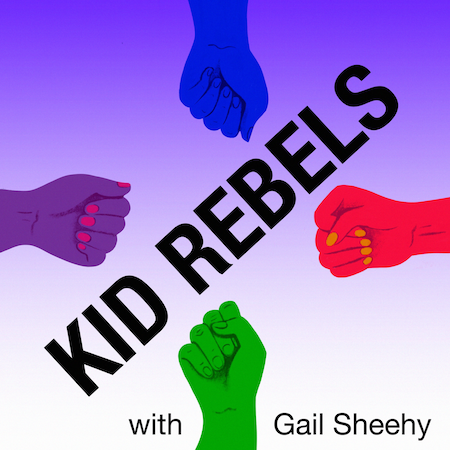 Sneak preview & backstory of protest songs by Parkland shooting survivors. Gail Sheehy, the author of “Passages,” looks deep into the emotional impact of school shootings on traumatized teenagers. She presents an inspiring alternative to the isolation and PTSD that hangs over 221,000 school shooting survivors nationwide since Columbine. Sheehy followed Peter Yarrow of Peter, Paul and Mary to Florida, where the tireless activist and his cohorts from the Civil Rights Era began helping to heal survivors of the Parkland school massacre. How? By mentoring them to make new music to assert their power in fearless protest songs as the soundtrack of today’s movement against gun violence.