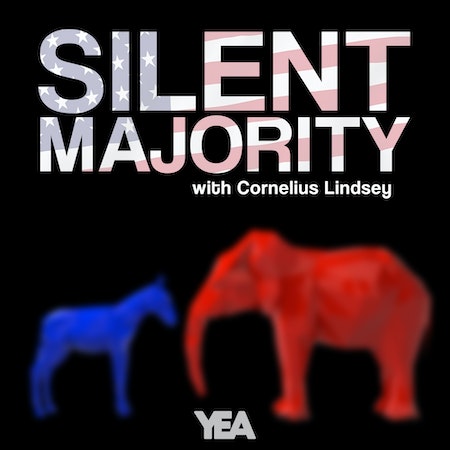 Only an estimated 57.9% of eligible voters voted in 2016. That means over 90 million people didn’t vote. With growing partisan distaste amongst most voters, there’s a silent majority growing that doesn’t find a home in either of America’s two major political parties. Many are simply unsatisfied with either the candidates or the system. This silent majority is growing, and we have something to say!

Join Cornelius Lindsey every Monday afternoon as he shares many of the sentiments of the silent majority, interviews special guests and shares valuable insight on our politics. Join us in the Silent Majority because you have something to say!