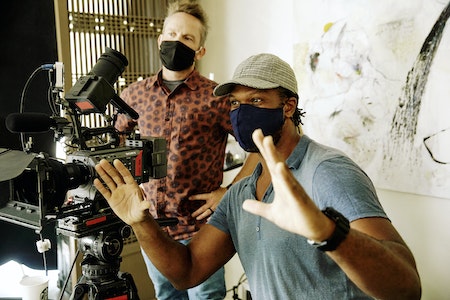 Hear and Now with Rachel C.

Http://radiofreebrooklyn.com Radio Free Brooklyn is a non-commercial community freeform Internet radio station, streaming original content by artists and residents of NYC’s most populous borough 24/7. We live in an age in which the media is too often used as a means to constrain and restrict rather than express. Radio Free Brooklyn is building a communication infrastructure to strengthen the community of artists and residents of NYC’s most populous borough. Our Mission: We chose Internet radio not only because it is the most accessible medium for many, but because radio can be so many things: a subversive apparatus, a political cudgel, a prank, a ritual, a bond. We broadcast not the commercial dross that clogs the terrestrial airwaves, but original programming as diverse as the programmers themselves – stories, sound art, radical ideation, comedy, sex, and experimentation yet unheard. We are a community organization - all are welcome to participate.