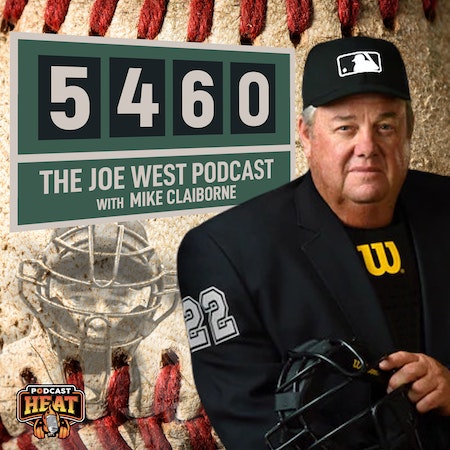 For more than 40 years, Joe West was at the center of some of Major League Baseball’s biggest moments. During his illustrious career he became the all-time record holder for most games umpired with 5,460 games under his belt. Now, the umpire who earned the nickname “Cowboy Joe” will bring his unique perspective, stories and baseball insight to the Podcast Heat network with “5460: The Joe West Podcast.”