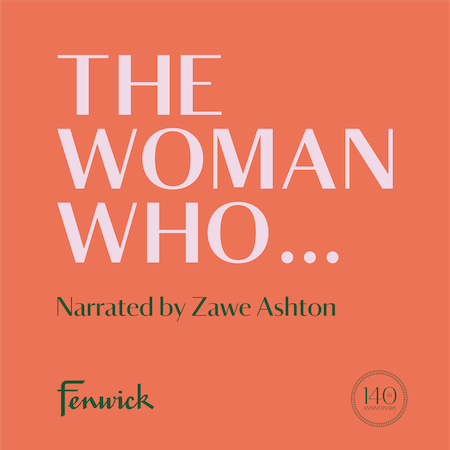 “Nothing is Impossible. The word itself says I’m possible!” Audrey Hepburn

Narrated by actress Zawe Ashton, ‘The Woman Who…’ podcast celebrates the extraordinary achievements of some Britain’s most influential female trailblazers of the last 140 years.

Taking a deep dive into ten pioneering women’s lives, we lift the lid on the events that led to their towering achievements: tales of struggle and setback, love, loss and ultimately, extraordinary success. These are the innovators of music, literature, the performing arts and fashion - the true influencers of their day. They are all ‘The Woman Who…’